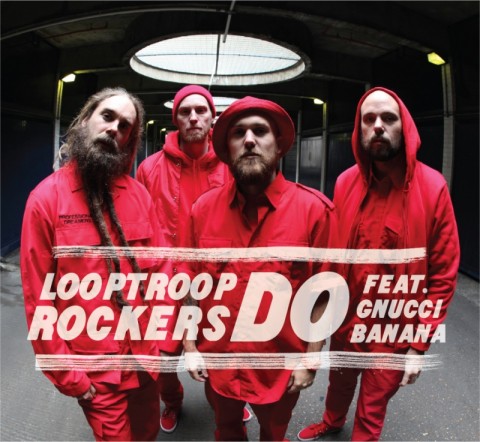 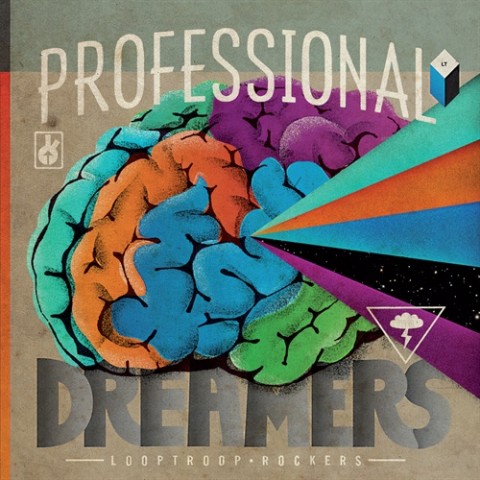 Following the latest election in Sweden (September 19) we wrote, and recorded this song – responding to a racist party being voted in to the Swedish parliament in particular, and to the extreme right wing winds blowing over European and world politics in general. The feelings of frustration and anger had to be channeled some way, and the very day after the election we met in the Wax Cabinet studio to voice our opinion about history repeating itself, and Sweden being an even colder country this fall. — Looptroop Rockers

Earlier this year Promoe released “Kråksången” which was his first album in Swedish and even if you haven’t hear the whole album I’m guessing you’ve heard the hit single “Svennebanan“. It seems that he enjoyed rapping in Swedish and the recently released mixtape “Bondfångeri”is completely in Swedish (apart from a track by “Per Vers” which is in Danish). The mixtape is available in digital form through iTunes Store, Spotify or for free from Looptroop Rockers homepageand the CD will only be sold at shows. “Bondfångeri” features guest appearances from Allyawan, Afasi, Cosmic, Embee(Yes you read right!), Organismen, Per Vers, Sam-e, Supreme and Timbuktu. The amazing artwork (which continues in the same line as “Kråksången”) is designed byInk Graphix.

On top of this the video to the second single from “Kråksången”, called “Mammas Gata”was released 2 days ago. The video (and track) features guest appearances from Andreas Grega, Supreme and Timbuktu. The video is directed by kamisol

The video for Embee’s latest single “Desire To Be Free ft Nina Ramsby” has recently been released. It might not look that fancy for a start, but it is really a well directed video by Carl-Michael Herlöfsson who has captured the vibe for the single totally. A mellow video which takes the single to a new level.

Embee, who use to call him self “Dj Embee” back in the days when he founded Looptroop Rockers in 1991 together with Promoe, recenlty released a single. “Desire to Bee” is featured by singer  Nina Ramsby and is of course produced by Embee in the notorious “Wax Cabinet”.

For me, Nina Ramsby has until now been an completely unknown artist, but she does have a great voice and the collaboration between them both in this track is really a great match. The track takes me back to his fantastic solo album “Tellings from Solitaria” when he released the single “Not Tonite” featuring another unknown artist (for me), Vanessa Liftig. Let’s hope there is a solo record in the making because I want another “Tellings from Solitaria” this summer.

If you haven’t paid any attention to Embee’s solo releases, be sure to check them out:

In between shooting the video for the first single of his upcoming album and teaching rap at a hiphop-school, Promoe still manages to keep his promise of releasing one track each month. Today he’s releasing his march-track, called “The Logic of Dreams”, through Looptroop Rockers homepage. The track is produced by Astma & Rocwell who has also been involved in all of the previous tracks this year and Promoe has this to say about the track:

“It was recorded during one of many late night sessions in Astma’s studio (just like ‘New Day’ and ‘Blind’ were), when people finally have stopped calling and emailing for the day. A perfect time to be creative. Enjoy!”

Promoe is also sharing a track that he recorded in 2005 together with Cosmic and Tenor Diamond. The track is called “Bureaucrazy” and for those of you who haven’t heard it before I really recommend you to download it!