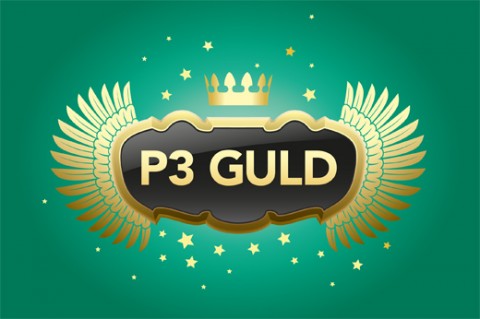 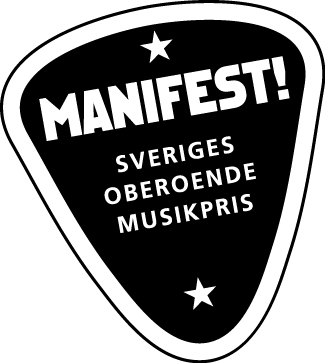 The release of  Zacke‘s long awaited album,Visst är det vackert, is finally getting closer and he recently released the third single, “Spela mig på radion”. The track features Movits! and gives us their view on the current state of hiphop and pop-music and the overuse of the auto tune effect (seems like Mohammed Ali aren’t the only ones annoyed with this effect). Zacke himself describes the track like this:

“Spela mig på radion” is a sarcastic kick aimed at the music business and those who are active in it and it’s dealing with todays trends that is often used by artists today. A portrait of the unestabilshed artists struggle to make his way into the grand hall to colleges with booked seats. The Jante law might be dying in Norrland, but the bitterness till lives and WTF “If you can’t beat then, join them”.

Zacke made a name for himself in 2004 with his EP, “Färdighaft” wich gained him airtime on ZTV, P3 and a show at Hultsfred. The future looked bright and there was roumours about a full lenght album. But all of a sudden it went quiet about him, and no news about the album was to be found.

Until May 2008 when he announced that a album was on it’s way and the first single, “BS”, was released. The second peak from the album came in September when he released the track “Förlorad Generation” as an exclusive Mp3 on the community Whoa. The track was picked up by P3 in December, due to this they decided to shoot a video. The video was shot with stop-motion technique during the end of December and features Kihlen (from Snook) who has produced the track.

The album, entitled Visst är det vackert, is due to be released sometime during February this year!

“Förlorad Generation” can be downloaded from here!