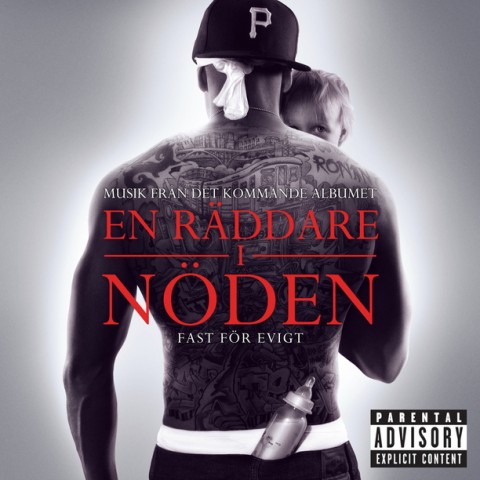 PH3 gives you an early Christmas present in the form of a video to their track “Telefon”. The single will be officially released on Pope Records/Universal Music on January 15 (it was released independently by PH3 earlier this year). The video is directed by Elinor Aldal.

PH3, which consists of Eye N’I, Profilen, Nils Wallfält, Salem Al Fakir and Jacob Birgersson will release a new album this spring which apparently will be about

I have still no idea what that means, but some clues might be found on their website!