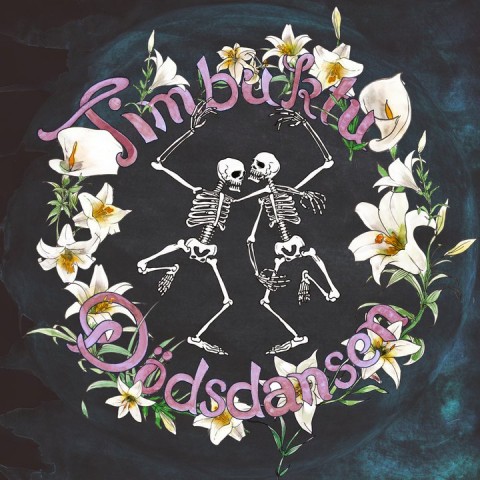 J-Son released a trailer for his yet unreleased single “Head In The Sky” last night. It’s the forth and last single and will be released the 14th of October before the record “Never Half Steppin” drops via Same Blood Entertainment and EMI Music Publishing.

J-Son had a busy summer after releasing his first single “Lookie Lookie” which lead to various performances at festivales around Sweden and heavy radio rotation. He also opened for artists such as Joe Budden, Musiq Soulchild and Lady Gaga.

Personally I am split about J-Son, but still curious about the album. I guess I got high expectations on it and crossing my fingers that he won’t go and do like Lazee did after his epic mixtape “It Is What It Is (host Dj Kayslay) – drop a boring record (Setting Standard) that is.