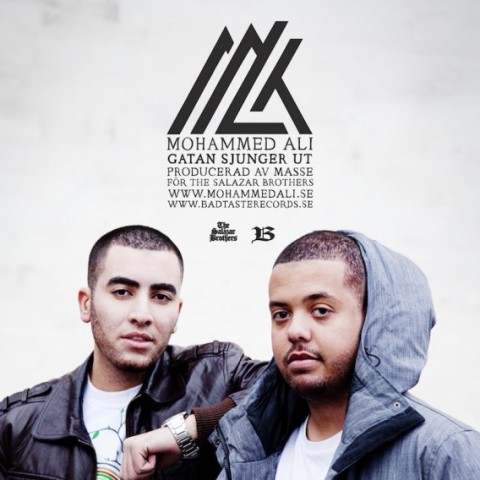 Looptroop’s new album “Good Things” is now available in all great stores across the globe (HHV.de, iTunes etc). I am not going to talk more about it because you all out there ready know how god damn good that record is.. Anyway, a remix of Looptroop’s cover of Bon Jovi’s “Living On A Prayer” has been released at their website. It’s called “Prayin On A Liver” and features some of Sweden’s hottest rappers at this moment as we speak: Allyawan, Adam Tensta and Lazee!

Starting today and one week a head you can listen to Looptroop’s forthcoming album “Good Things” on their MySpace. They have also started a video blog on MySpaceTV every day for a week.

The album sounds daaamn good, so make sure to have a glance at it if you now for some reason don’t listen to Looptroop Rockers otherwise.

It’s been three years since their last album as a group but now they’re finally back! Looptroop Rockers is getting ready to release their fourth album, titled “Good Things”. The first single “The Building” will be sent out to radio during the next week. But you can already check the video out and yes it’s really Embee who sings the chorus!
On the new album Looptroop Rockers have collaborated with Rakaa Iriscience (of the Dilated Peoples), Cunninglynguists, Timbuktu, Adam Tensta, Mapei, Lazee, Allyawan, Alibi and Svante Lodén (of Damn!). “Good Things” will be released on april 23 through DvsG / Bad Taste Records. For those of you who can’t wait you can already download the track “Marinate” from here!
Looks like April is going to be a great month for Swedish hiphop with Afasi & Filthy releasing their album on April 9, Looptroop Rockers and Paragon on April 21 and Chords one week later, on April 30!